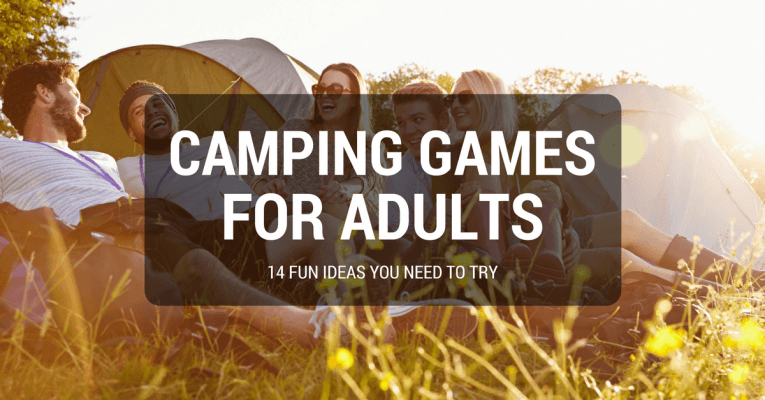 12 Adults Camping Games You Have to Play

The campfire is excellent and there is no doubt about it, but after DIY grill and drinking  beer, what’s next? No one wants to listen to stories for a whole afternoon. So we need some campfire activities to refresh ourselves as food digest. I have collected some interesting activities for adults when campfire and I guarantee that you will fall in love with them. The most of them are popular among the young people. These therefore are my 12 Adults Camping Games  Have to Play.

This games never require and special tools, all you need just a pen and some paper. First of all you write a killer on one paper and then mix it with other paper, then give them out casually. The person who take the card of killer by fortune can kill one people one round by  means of  knock out. And then the survivors can have a discussion and try to pick the murderer out of crowd. The skill of speaking and lecture make the game more dramatic . Honestly, I can play this game with my friends for a whole night in excitement. It is  a test for people’s ability to act and  observe. To get more information on the game Read more

This game originated in ancient Rome, and was called “Quoits” at that time. The soldier put an arrow box in the center of ground and then throws arrow in it like when they are after a battle. But you can simplify the things, all you need just one stake and some stone in similar size. Then put the bucket in an agreed place where it keeps same distance for everyone who particular in the game. Then mark the score by counting the number of the stones each player throws into the bucket.

The last player can be  punished,  by drinking a cup of vodka or doing some press ups depending on the mood at the time.

Give each player a sheet of dot stickers preferably red, like mosquito bites! As the evening progress, try to get rid of your stickers by giving the others players “mosquito bites”! Do this by secretly placing stickers on other players. Be careful…if you get caught you have to keep your mosquito bite sticker and receive another from the person who caught you out. The first player to get rid of their sheet of stickers is the winner! For smarter and Secretive people.

You can play this campfire game to the beat of claps for more fun.

If someone makes a mistake everyone shouts “FROG” and he or she is OUT and the rest continue until there is an ultimate winner!

The first person thinks of a phrase, which he then whispers to the next person in line. This person now pass the message on to the person next to him, the passing of the message continues to be whispered from one person to the next until it reaches the last player, who calls out the final message that he or she received. This fun campfire game does not have a winner, the entertainment comes from the final message received compared to the original message sent.

This game will make your campsite full of laughter and happiness. The rule is very simple that you try to make people laugh while prevent yourself from laughing. But the standard of laugh is hard to defined, some people believe only make a sound can be counted in. So we can hold the rule like if you show up your teeth, that means you laugh and you out of the game. 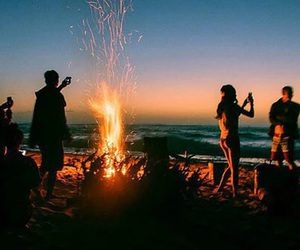 Truth or dare is a fun classical game of passing the night at a campfire.

I can not pop another games classical like this one in my mind, almost all of us know the rules of it. It always considered as a way of punishment. The funny place of it is the action will you ask and how dramatic the consequence of the actions can lead to. The prying questions from those who think they know you well and the answers from those who you believe almost naked before you. I have already known many little secrets from my friends by it. Don’t you want to have a try?

The host selects a category. Anything is fair game—car companies, brands of gum, words that start with “s.” The host gives every camper a pen and paper. Then he sets a timer for two minutes. In the time given, campers must write down as many items in the category as they can.

For example, if the category is “types of pasta,” one camper’s list might include rigatoni, angel hair, farfalle, spaghetti, penne and linguini. When the two minutes are up, the host selects one camper to read her list aloud. All players must listen carefully, crossing out answers that they share in common with the reader. When, for instance, the first reader says, “spaghetti,” everyone who has also written “spaghetti” must cross out the item and then let the group know that she has done so. All participants take a turn reading their lists aloud. The objective is to earn the most points by listing items no one else has thought of. Each unique item is worth one point.

There once was a stunk

This game requires the good imagination and fast reactions. Normally, we play this by give a casual starting of a story like there once was a stunk. And the people point to the next narrator and he will say fortunately and continue the story to good aspects. But the next talker should say something on the contrary like unfortunately. And the game processes in this turn.

Some time the detail said by people really interesting and funny.

This is also a word game, people sit in a circle and tell three things about himself and then other try to knock the lie out. You will find your friend will say some personal and outrageous things about themselves. The trick of this game is trying to make the truth more crazy than the lie to lead people choose the wrong answer. But not too far or you may tell all of your friends your embarrassing experience or characteristic by accident. That what I do, be smart, don’t be a retard.

Everyone around the campfire claps in unison to a slow and steady beat. The first camper begins by saying the name of a famous person, dead or alive. The next camper, moving clockwise, must pick up where the first left off by naming a new celebrity whose first name begins with the last name of the celebrity just named. The trick is, names must roll off tongues in this manner roughly in time with the beat held by the clapping. For example, if the first camper says, “Frank Sinatra,” the next camper could say, “Sally Field,” and the next could chime in with, “Fred Astaire,” and so on. In the advanced version, players must comply with a category chosen. For instance, celebrity names could be limited to baseball players or musicians.

The most popular variant is called “Animal, Vegetable, Mineral.” This is taken from the Linnaean taxonomy of the natural world. In this version, the answerer tells the questioners at the start of the game whether the subject belongs to the animal, vegetable or mineral kingdom. These categories can produce odd technicalities, such as a wooden table being classified as a vegetable (since wood comes from trees), or a belt being both animal and mineral (because its leather comes from the hide of an animal and its buckle is made of metal), or even vegetable, if made from plant fibers.

Other versions specify that the item to be guessed should be in a given category, such as actions, occupations, famous people, etc. In Hungary, a similar game is named after Simon bar Kokhba. A version of Twenty Questions called Yes and No is played as a parlour game by characters of Charles Dickens’ A Christmas Carol.

Thank You for Checking through Adults Camping Games. If you go out with your friends these game will be fit, but if you hold a family party of campfire, may be you need to check out some camping games for kids to avoid boredom. If you are interested and want to know more about camping games for kids you can search on our website for that. For more knowledge on campfire or outdoor cooking skills, recipe and campfire cookware ,visit our  website Really hope you have a fantastic experience of campfire, thank you for reading this article. 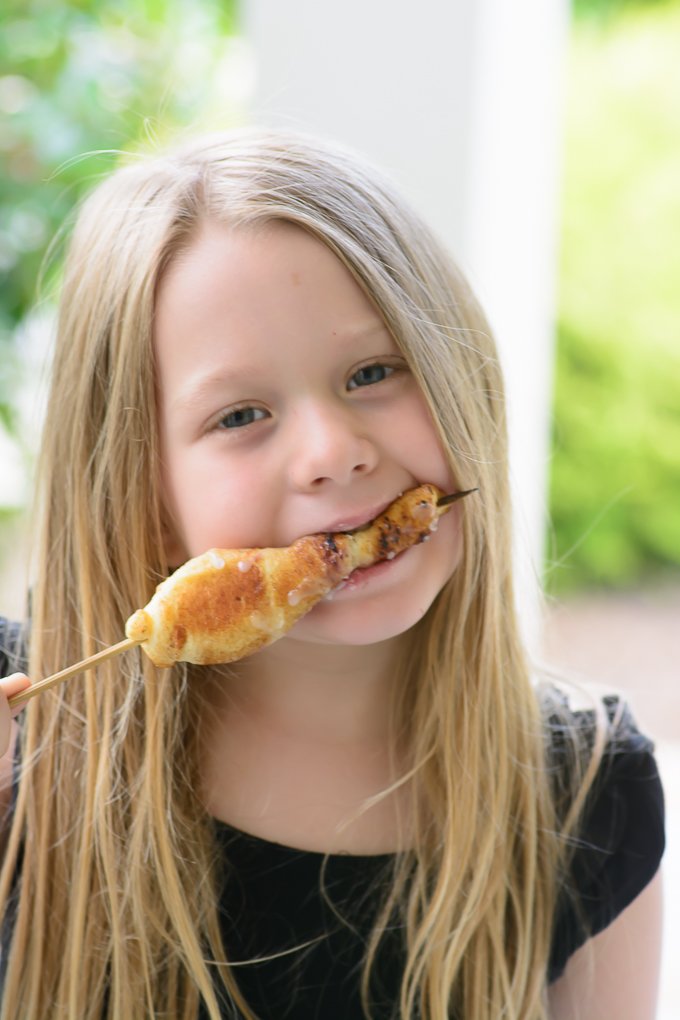 The Main Author Olivia Moore is a cooking and recipe lover, cast iron enthusiast and the brain behind the website outdoorfeeds which brings together lovers of cooking, camping and cast iron cooking to share recipes,experiences and advice.